Something to Wine About 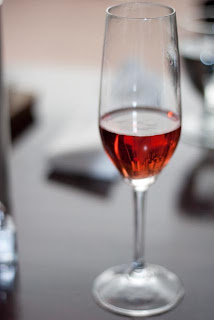 I’ve mentioned (okay whined about) the lack of good wine available in Mexico a few times on this blog. While I’m not a serious oenophile—I do love wine with dinner. The problem with the vino in Mexico is multifaceted and goes back to the beginnings of its life as a country.
Wine making began here when the Spanish first showed up. They planted European grapes in the 16th century, technically making Mexico the oldest wine-growing region in the Americas. But in 1699, King Charles of Spain noticed the colony wasn’t importing Spanish wines anymore, so he prohibited all personal wine making in Mexico and effectively shut down the industry. 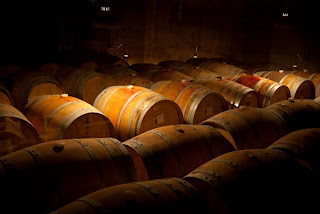 So from 1700 until Mexico’s Independence (which we all now know was 200 years ago), the only wine produced in Mexico was nasty church stuff. After Independence wine production rose again. But then just when the vino was getting good the Mexican Revolution came along and the farmlands and vineyards were destroyed in the uprisings. Everyone gave up on grapes again and ended up knocking back cerveza and tequila. 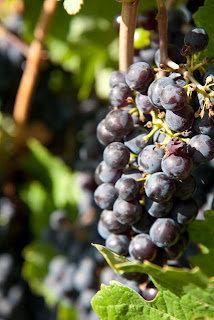 But then in the 1980’s wine started to get trendy, and middle class Mexicans started to get interested. Wineries began popping up (about 2,500 ha. are planted to grapes in Mexico) and production increased. While waiting for the quantity and quality to come on line with demand, Mexican stores began importing foreign wines—mainly from South America. But the problem is, wine is still unaffordable to typical Mexicans—it’s taxed at a rate of 40%. So mostly only really cheap wine tends to be imported. And when all you can get is plonk, it’s hard to win over new fans.
A visit to the local supermercado (things improve in big cities) will typically yield a selection of 15-20 wines (compared to 20+ tequila options). And the number of those where the price is inline with our cruising budget (120 pesos or less) is about five or six. And of those only a couple will be local. At home a $10 wine can be pretty decent. Here it’s a bit of a risk. 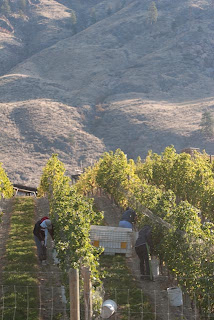 But the way I look at it is I’m helping Mexico by taking this risk. Only 2 glasses of wine per person are consumed in Mexico each year—so by going through a few bottles a week I’m no doubt bringing up the national average, perhaps significantly. And by helping support the burgeoning wine industry I’m also helping future cruisers, by making wine more affordable and available. And if you’d like to thank me for this altruistic sacrifice—send wine.

You go girl, taking those risks for the team! I am with you in spirit! But hey, you know what? it all reverses when you get here, so enjoy that tequila while you can too. The wines in Oz are quality and reasonably priced, but a bottle of El Jimador will set you back about $45. Even the cheap (crap) rum was over $30. No more margaritas... or painkillers. So sad.

Well, the rum and tequila prices sound like Canadian prices-so that's not so scary. But I am looking forward to the wine...
Not to wine or anything:)

I would send you a bottle but my budget is the same and it would be the same crappy wine you're already getting! How about I wait and buy you a glass of said crappy wine the next time we run into each other!

Really enjoyed this (and the statistics :) )

You are on Miss Savannah. Chances are we'll see you sooner vs later... But we'll have to see where the wind (and life) takes us.