By popular demand (Charlie was actually next on the list) this is a teaser for my next post.
26 comments: 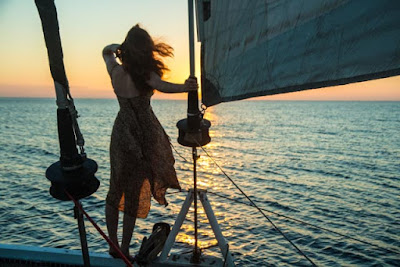 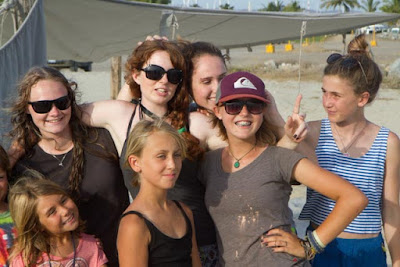 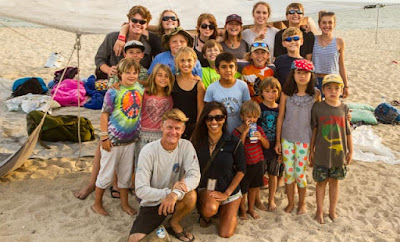 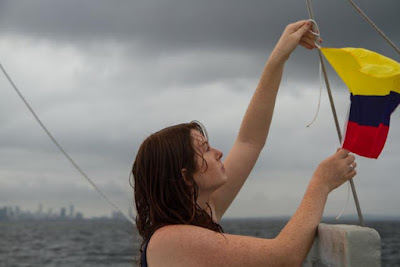 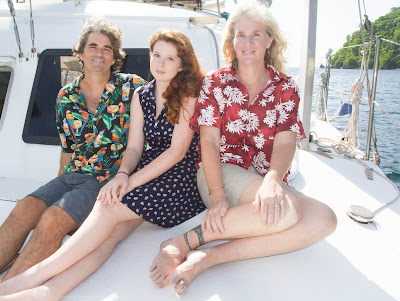