We knew it would be tough to leave St Helena. It always stuck me as an enchanted place. It suddenly appeared to a Portuguese ship on May 23, 1502, was populated by some of the greatest figures in history and then faded into obscurity—like a fairytale. My fear was that when we left we’d never find it again.
So we stayed. We met the Governor while walking donkeys (!) and our hour-long chat led to an invitation to Plantation House. The house had been off-limits to locals during the last Governor’s tenure, but Lisa (we’re on first names now) was eager to open it back up. We saw the chandelier that once hung in Napoleon’s Longwood Estate, and understood the inside joke of a previous Governor who decided to hang a portrait of Napoleon directly across from a portrait of his jailor, Sir Hudson Lowe—so they could scowl at each other through eternity. 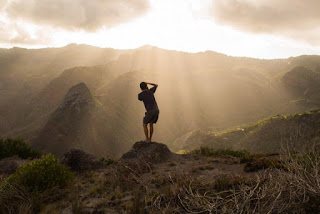 We also savoured the days with the friends we’d made. Dom and Jo walked us through Rupert’s Valley. It was here that tens of thousands of liberated Africans were released from slave ships and began the process of recovering from captivity. Many didn’t survive and huge mass graves containing thousands of people were located during the construction of the road to the airport.
Jo, Dom and Oli are making a documentary about the bones—and as we walked through the desolate sites, stumbled over rocks and ruts (uneasy and keeping an eye out for bones), we understood their passionate need to make sure these people, who were stolen from their homelands under horrific circumstance, weren’t forgotten. 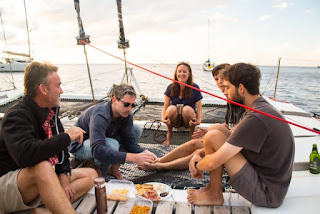 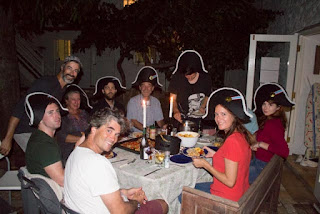 We left on St Helena day. But before that we squeezed in another sail, a picnic, dinner at the Old School House (where some of the liberated Africans took English classes and the film crew now lives) and a final group dinner. We had planned to leave before St Helena day—because what if it let us down? But when Maia and I saw the coloured lights being strung along the waterfront, we knew nothing about St Helena could ever disappoint us. 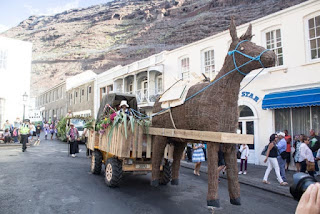 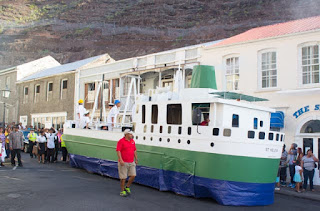 So we had a new plan—we’d enjoy the day, see the parade and leave at dusk saying a tearful goodbye to new, but very dear, friends. We’d watch for the fireworks as we sailed away.

The moon, as it rose over the island, with our friends on Crystal Blues raising their sails in the foreground was a final gift. 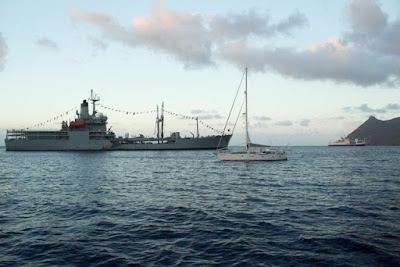 St Helena was a reminder about all that is wonderful about cruising. Remote and unknown, it was hard won. Coming with our own transportation—we were flexible about how long we’d stay. Our happy days on the island weren’t the result of the island entertaining us though—it’s not a Disneyland that’s created to amuse. We had to be our best selves. We reached out and met local people and learnt the rhythms of the island. We maintained our sense of wonder. We laughed an awful lot. 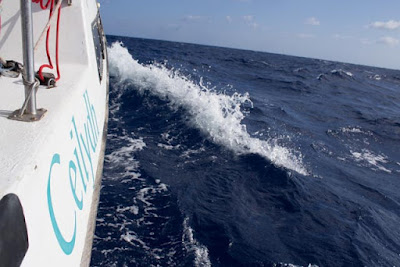 When fireworks lit up a wee but very special portion of the sky we were already ten miles away from St Helena. We’ve since added 700 more miles.

The sail was a gentle one: soft tropical breezes from astern, easy seas and a moon each night. Neither Charlie nor I got seasick—so we enjoyed meals with our fresh St Helena produce, seasoned with spices from Comoros, Madagascar and Indonesia. We stayed in VHF contact with Crystal Blues—so had a friendly voice to chat with each day to while away the pleasant miles. 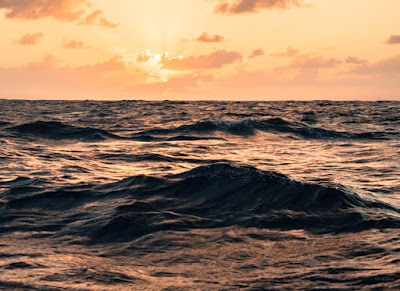 The best selves we found in St Helena came along for the ride, marvelling at the site of Ascension when her multi-hued volcanic hills came into view—topped by Green Mountain; Darwin’s experiment. The once barren hill was planted with tropical plants from Kew Gardens to create a man-made cloud forest which altered the geography and climate of the island. 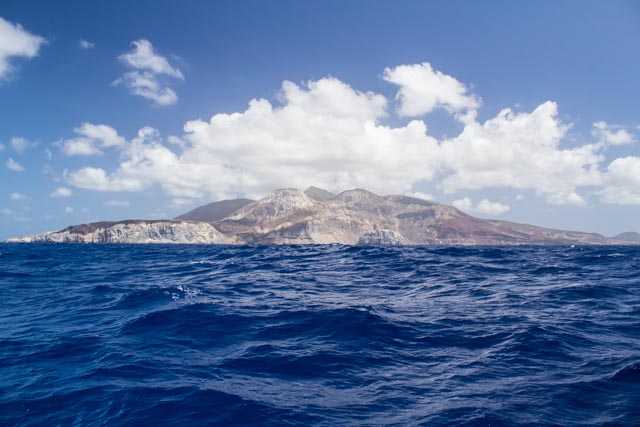 We’re pretty sure we won’t spend six weeks here—though Immigration suggested we extend our permits, just in case (we have to leave within 72 hours after June 1 – or apply and pay for new permits…). We’ll see how the days go.

For more on St Helena I wrote two stories which are already up: 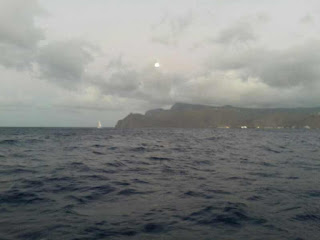 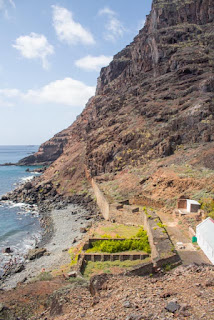 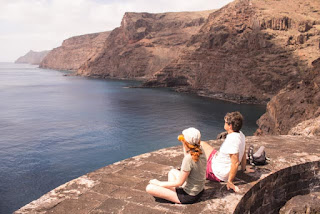 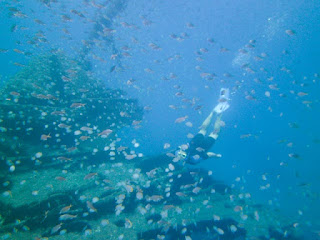 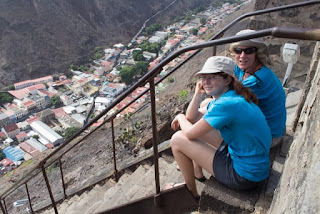 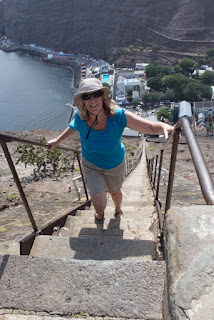 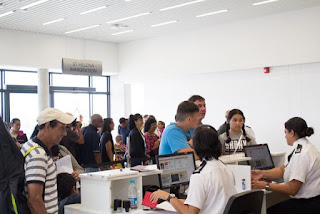 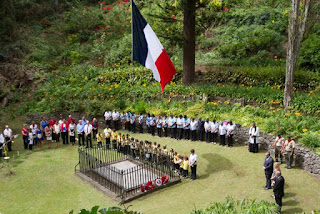