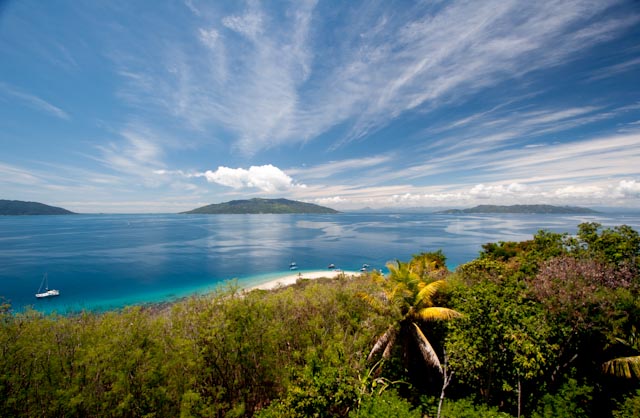 I think every country I visit becomes my favourite—and Madagascar’s no exception. We arrived and checked in just over a week ago. And already we’ve done so much and seen so much that it’s almost a blur. 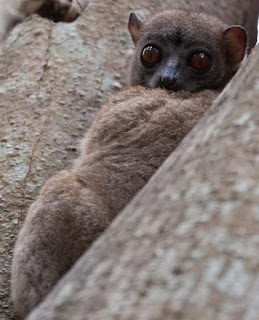 Our whirlwind of activity reminds me of how slowly we normally travel. Rather than careening through a destination, hopping from highlight to highlight or ticking off items on a top ten bucket list, we spend a lot of our time engaged in day-to-day life.

Like the slow food movement, being part of the slow travel movement (which I just invented) means we typically build our understanding of a place mostly by just hanging out.

We tend to spend our time discovering what people are selling in the markets, or by scanning the shelves of supermarkets (thrilling at the familiar and pondering the unknown). We walk up side streets, poking our heads into hardware stores and dusty little shops in search of that one spare part. We eat what locals eat and go where locals go and typically bypass anything that’s designed for tourists—not out of snobbery but because by taking in a country in smaller, less concentrated moments we have time to absorb it.

That said this past week with our friend Allison aboard has been pure fun. We trekked through the jungle in Lokobe National Park in search of lemurs, boa constrictors, chameleons and more. We hiked to the lighthouse and swam with turtles at Tanihely National Park. We visited a remote village up a winding mangrove river. And then visited some habituated (and very friendly lemurs) at Nosy Komba. 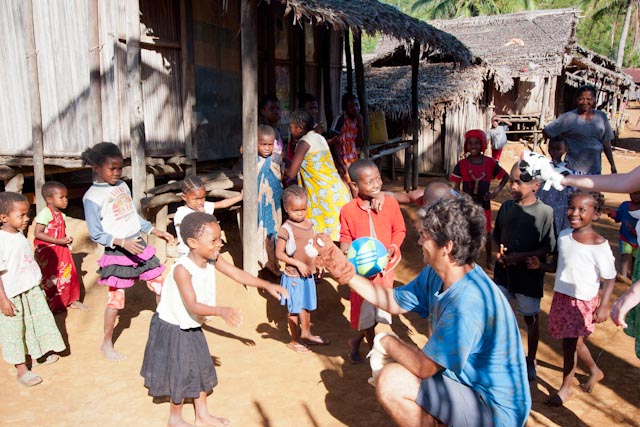 Through it all we kept the lessons we’ve learned from travelling slowly—and looked for moments to connect with the local people. In the remote village of Ambaliha, after taking the dinghy up the mangrove-lined river, Evan and Maia passed along some of her old puppets by performing a puppet show for the kids then giving the puppets to a few of the mums. Afterward, a village elder named Manuro toured us around—we didn’t share a language but smiles, hand holding and miming were enough. She showed us where they picked coffee, how rice was hulled and where they did laundry and fetched water. Then she invited us into her tiny home for tea. 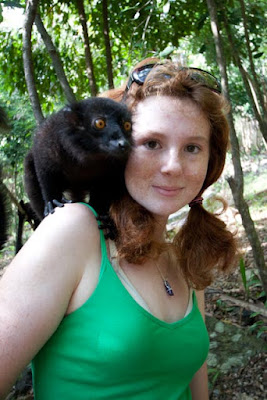 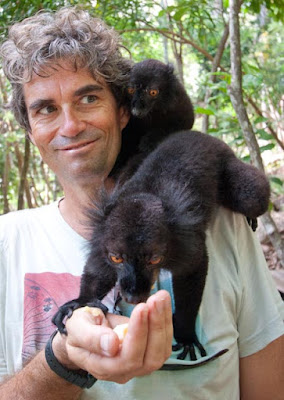 In Nosy Komba, after the obligatory cuddle with lemurs, we headed out on a hike up to the top of the island. There we met Bernadette—who took a break from pollinating vanilla flowers to walk us from village to village and explain some of her life to us. She showed us the crops they pick; cacao, jackfruit and vanilla and took us to see a dugout being built on the top of the steep island. Then she took us to her favourite view points so we could enjoy the look out to sea. 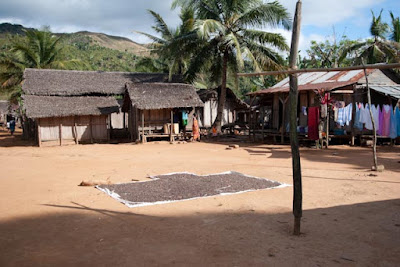 While walking through a village with a local woman may never make the top ten list for a destination—it’s these moments that we end up returning to in our stories and memories. I’m not sure we would have slowed down enough to seek out these small encounters if we weren’t already used to travelling this way. But each time we do—we’re so grateful.


From the perspective of dealing with officials, Comoros has been challenging. There are no set fees and every official you meet has a (rather aggressive) hand out. If we hadn’t already checked into a number of moderately challenging and quite poor countries our first impressions of Comoros may have been enough to make us flee. The one thing all the boats here agreed on is that Comoros isn’t a beginner’s destination. 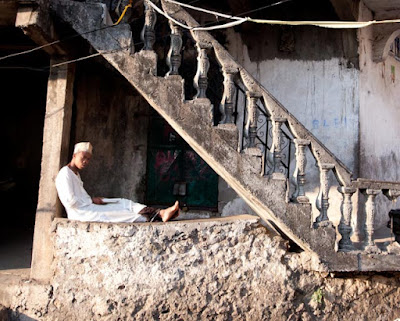 The thing is, after you get past details like the fact there’s no official garbage collection (much of it is burned at the edge of the sea or dumped into ravines), pointing and yelling are part of basic communication, and the French spoken here doesn’t sound like the one you learned in high school, Comoros is exactly the kind of destination that most of us set off to find.

From the way the wind smells like y’lang-y’lang and the streets are scented with cloves, to the bright colours the women wear and the way the kids wave from dugout canoes Comoros is almost a cliché. The market is vibrant, the medina is intriguing and the people are quick to smile and laugh (and return your change when you overpay and walk away.) 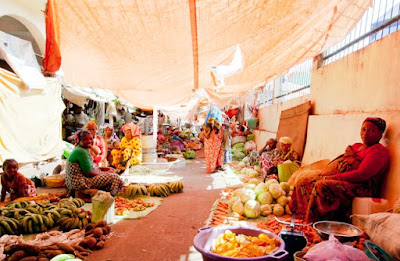 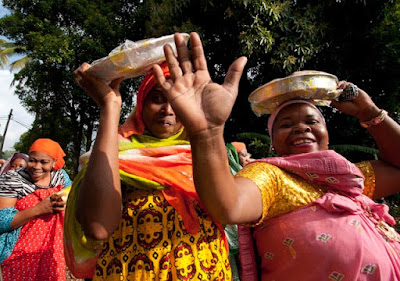 The goodness continued when we headed to the national park of Moheli. Looking like Komodo or the Baja we were greeted with clear blue water and hills that just begged to be climbed. Instead—with only a handful of days to explore, we spent time in the water where there was good (but chilly) snorkeling and receiving boat-to-boat delivery of lobster, fresh fish, octopus and produce. We could have spent weeks exploring. Even the sunsets were sublime. 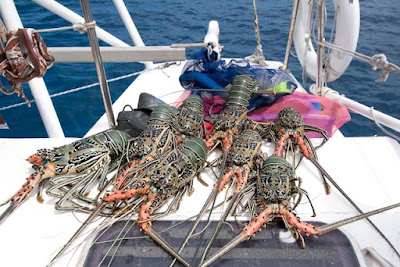 The funny thing is I met a tourist today who was completely overwhelmed by Comoros. He thought the town was too dirty, the alleys in the medina were too crowded and the people seemed shifty. Meanwhile, I was on my final walk through—trying to soak up all the smiles. Trying to lock it all into my memory.

Maybe you do need to be ready to visit a place. Not just ready in having a passport and the right shoes—but prepared to accept a country for the way it is. Comoros is dirty and crowded and poor. And it’s beautiful and friendly and colourful. It’s a perfect cruising destination and a difficult one. It’s a place I’d recommend with my whole heart—but only if you’re ready.