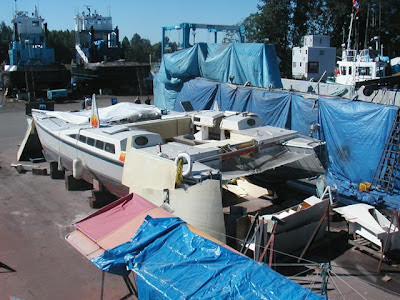 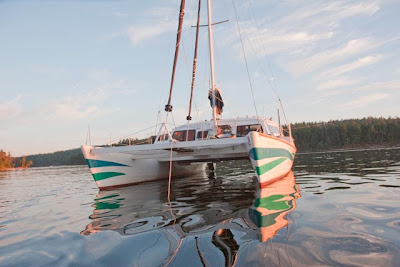 Curious how many people know the histories of their boats? Any stories out there?
8 comments: 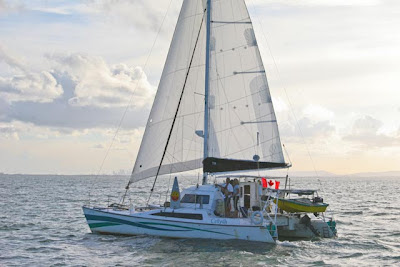 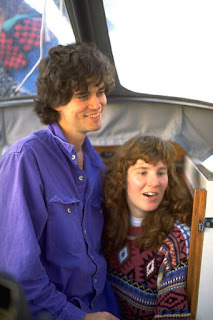 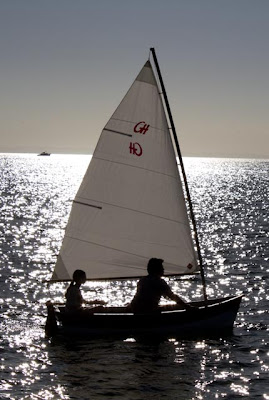 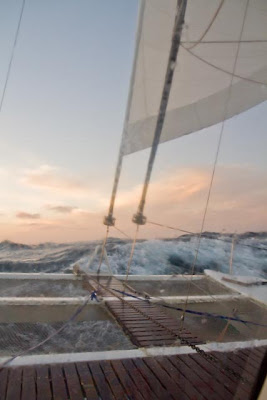 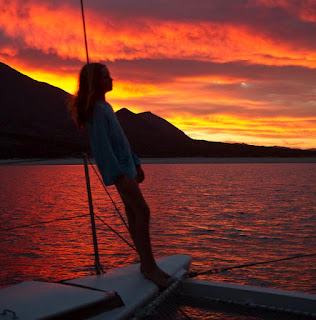 Is Australia Expensive - only if you're Canadian 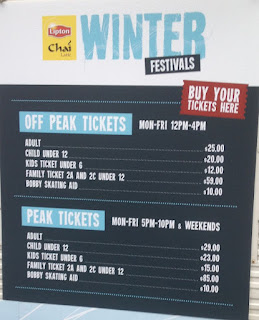 The prices for a recent skating trip on a very wet (like 1/2" deep puddles) open air, small skating rink set up downtown.  Thankfully Di got a Groupon coupon so Maia and I skated for only $20.  That was for a 45 minute session only. But imagine if you were a family of 4 and wanted to rent an orange plastic seal for your little one- for an additional $10.