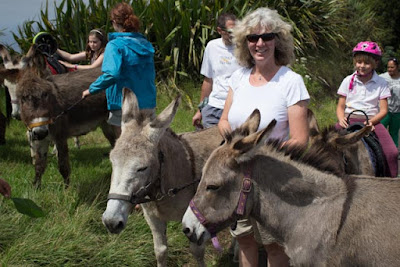 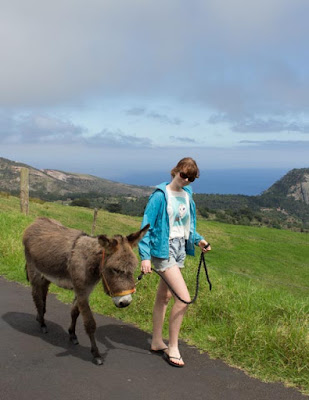 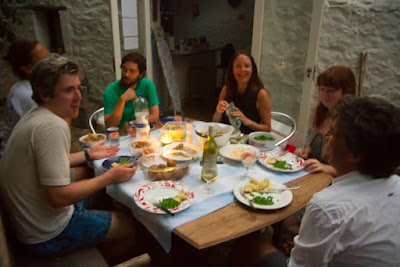 Our days here are full and fascinating and if you asked Evan, I think he’d tell you it’s a pretty amazing place to turn 50.