Safari on the Cheap--South Africa 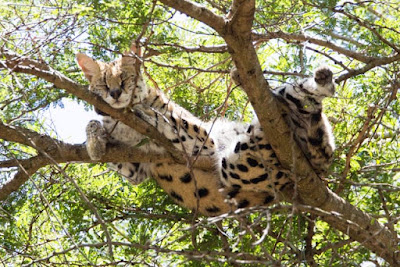 I have to admit, after nearly one month in South Africa—we may have spent more time in the mall than in the parks. But while the mall has been excellent for replenishing tired wardrobes and scoring tasty $3 bottles of wine, it’s the parks that offer the indelible memories. 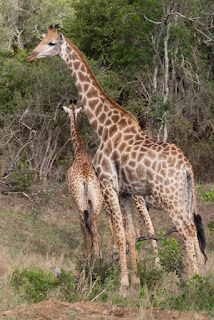 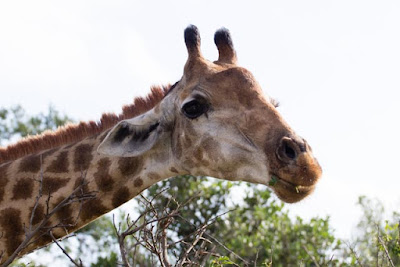 There is nothing in the world like driving around a bend and being confronted with a wild animal that seems to have leapt straight out of a nursery school rhyme. It was either the moment when a mama zebra cuddled her baby (awww…) or when a giraffe had a peak inside our car to check out Maia that I pinched myself and realized, ‘I sailed to Africa.’ Actually—thanks to our dear friend Krister, from Britannia—I’m really good at taking that big inhale and just knowing in my soul that, ‘We’re in Africa, man” (or Madagascar, Maldives, Indonesia...) 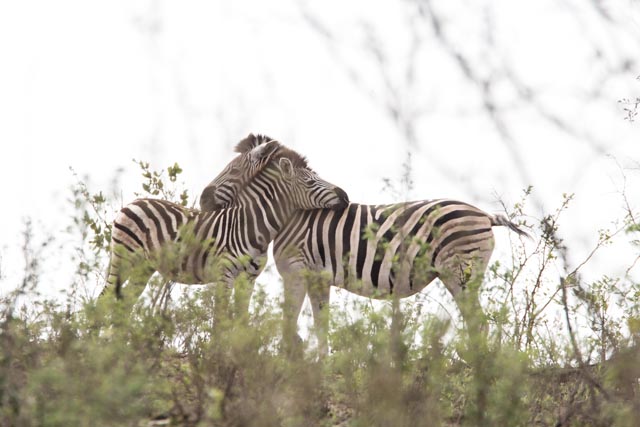 But the zebra, she took it to another level.

Thanks to some South African friends, we had the inside scoop on how to do safaris on the cheap long before we got here. Skipping the 10k package deals, we rented a car and headed to Hluhluwe/iMoflozi National park, where for about $20 each we got admission to the park where we could self-drive to our heart’s content. And that night we stayed in traditional rondavels in Hilltop camp for less than $100 (including breakfast). 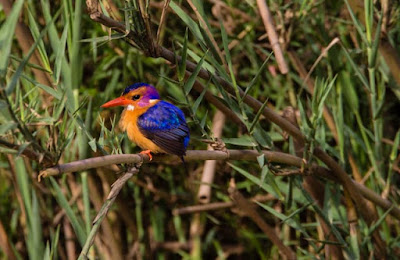 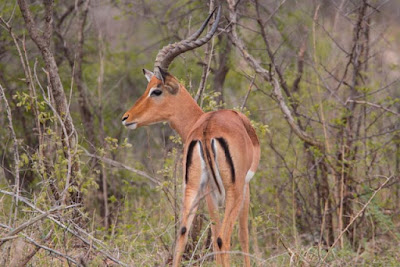 Our first animal came less than 10 minutes into our drive. A young bull elephant was using the road we were traveling north on, to head south. In elephant vs car Rules of the Road this meant we drove in reverse until the elephant found another path. We later learned the elephant was on the move in search of water. This part of South Africa is three years into a major drought—a sobering detail that was to come up again and again as we explored the parks. 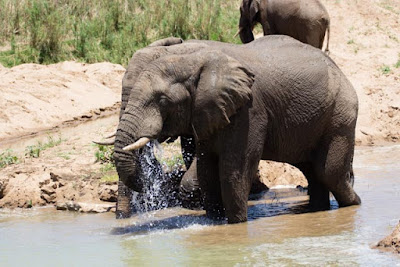 In part, thanks to the drought, the animals were exceptionally visible during our two-day visit. All the water holes were dried up (except for an area where they were trucking in water for the elephants) so the animals were on the move—constantly foraging for leafy greens. And while the park had a good number of visitors, most of the time it was only us with them. 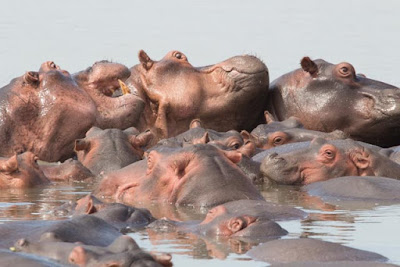 After two full days in Hluhluwe/iMoflozi (we had hoped for a second night but it was booked out) we headed to St Lucia to see hippos. Hippos! Staying in the cute town we enjoyed the sensation of being tourists, and then went on a wonderful boat cruise. Once again for less than $20 we were able to enter a national park and get an up close and personal view of some of South Africa’s animals. 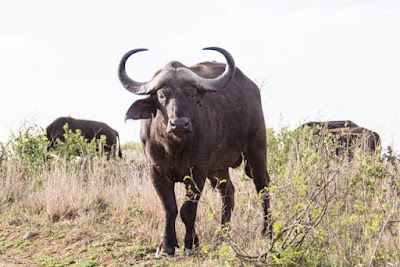 Great to see you are enjoying my home country. Lovely shot of a malachite kingfisher, and amazing to find a serval resting in a tree. Hope to visit you in Cape Town in January or February.