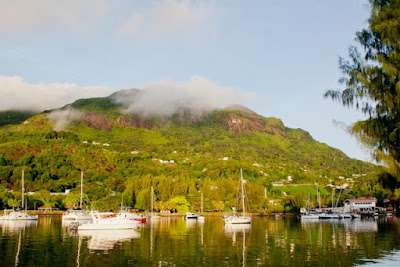 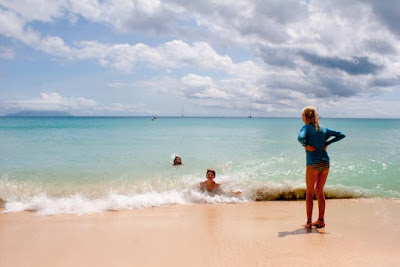 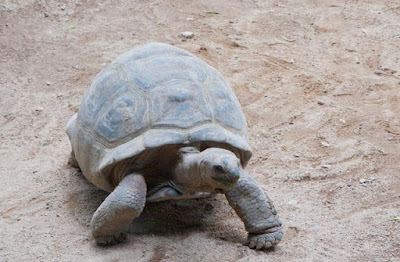 While we ready the boats under the shadow of the peaks there’s lots of socializing. Or little group of boats (with crews from more than a dozen different countries) has been in loose company for several months now and this is the first stopping point where so many of us have been together at the same time. So we’re trading photos we’ve taken of each other, catching up on stories and getting prepared to follow the seasons into Africa’s summer and our big stop in South Africa.