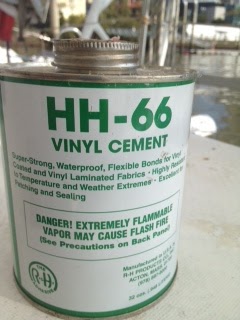 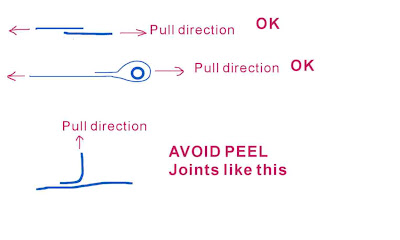 Amazing blog.
Thanks for sharing this useful content that is very useful for me. I am a regular reader of your blog.
Marine diesel Brisbane