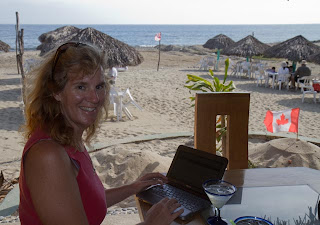 It was while I was in my office of the day (beachside palapa with free wifi and $1 Margaritas) that I came across a story in the New York Times about the value of play for children. And how, between lessons and organized sports, play (defined as activity initiated and directed by children) has become crowded out of the average kid’s schedule. 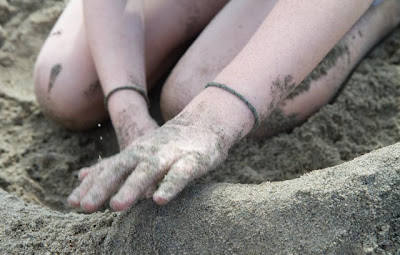 The timing was kind of interesting. Over the past few weeks we’ve received dozens of Christmas letters—and each one described a dizzying number of activities and events that each of the kids were involved in. And with each letter—as they described piano and language lessons, art and ballet classes, soccer and swimming meets, girl guides and choir—I started to wonder if Maia was losing something irreplaceable by not belonging to enough stuff. 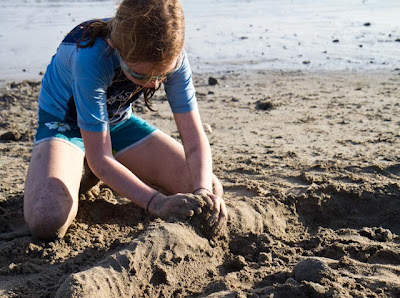 I only went to a few organized activities when I was growing up. Most of the time we sort of just roamed the neighbourhood—making our own fun, while occasionally getting into trouble. I loved the groups I belonged to—but most of my memories are of the worlds that were created when we played on our own: the forts and treehouses, invented games and theatrical events. 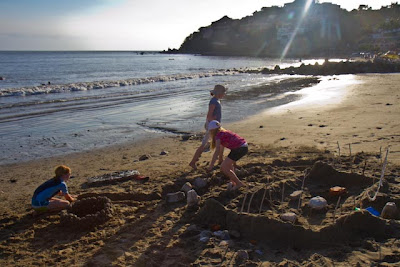 But as I watched the kids of friends get older, organized activities started to take the place of neighbourhood play. Keeping kids busy keeps them out of trouble, was the mantra. Then it became even more intense—why not involve our kids in lessons and teams, and give them the opportunity to learn as much as possible while they’re still young, and have the time? 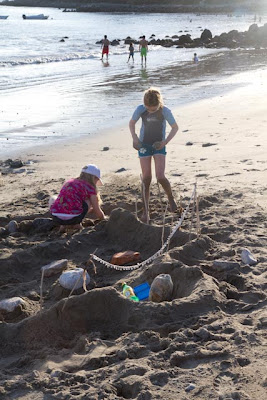 The answer, we’re learning, is kids need to play. They need to roam in feral little packs and create amazing worlds for themselves. They need to imagine and explore and sometimes get in trouble. 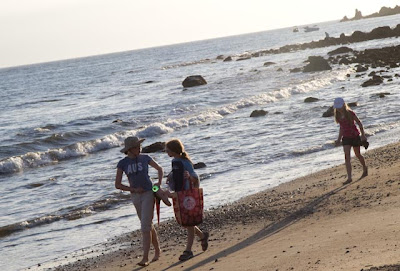 And so, thus reassured, I settled into my beachside office and worked, while Maia did the work of growing up: play.

My son spends a great deal of time in those feral packs... I sometimes worry that he gets in a bit too much trouble because he's always getting his feelings hurt... but they sure spend a lot of the summer hours playing.

It's only in the winter (here in Alberta) that it seems sports take over.

We have to admit that our kids just love and enjoy the outdoor but with so much work to be done we fail to give them that... Your kids are sure happy on what they are doing. If only my kind of work can be brought and done anywhere. I am sure it would be a blast.