Should Never Have Stopped


We have every reason to keep moving. Not only did our CAIT arrive from Indonesia (the cruising permit that allows us to visit the Indonesian Consulate and arrange for visas) but we’ve also scheduled an awesome guest to meet us in Bali and really hope to catch up with our friends on Totem before they head across the Indian Ocean. Also—we’ve been in Australia long enough.

So when we set off from Seisia we decided the cruising portion of ‘travelling through Australia’ was done—now it was just a ‘get to Indonesia’ trip, while we still counted as late for this year, rather than as early for next. 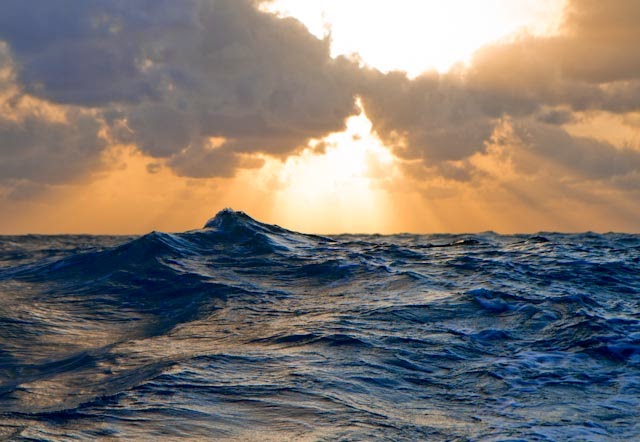 We stopped though. I have to admit I was a bit tired—the combination of steep current-addled seas and variable winds kept me perpetually sea sick on this passage. And no matter how much I sleep when I’m sea sick I still wake exhausted and achy. Being tired wouldn’t have stopped us, but we also have a few items that broke that need attention—the big one being the lazy jacks which hold up our mainsail bag—without them it’s hard to stow our mainsail.


That wouldn’t have stopped us either though.

One of the promises we made ourselves when we returned from our first cruising trip a gazillion years ago was that we’d never become so rigid in our schedule and planning that we lost room in our life for serendipity. Even after we returned to Vancouver, where the currency of self-worth seems to be how full your calendar is, we made sure we could stop, even when we really shouldn’t. 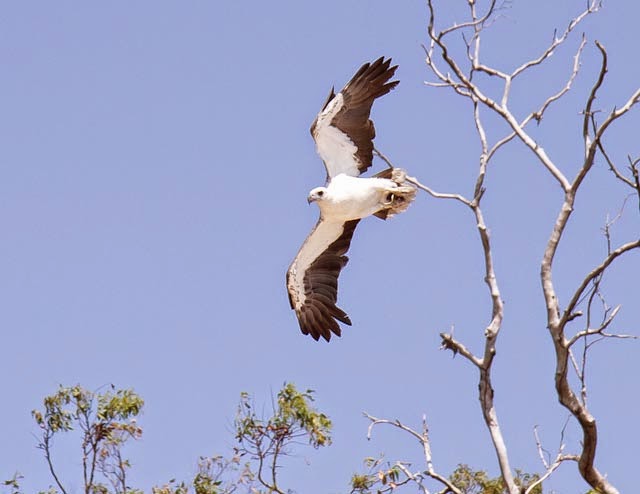 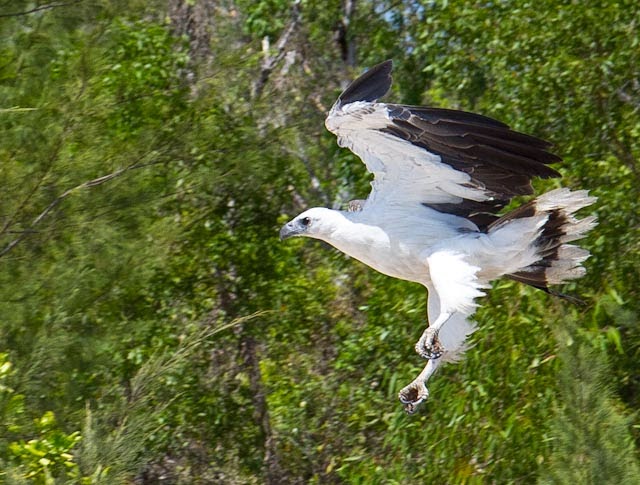 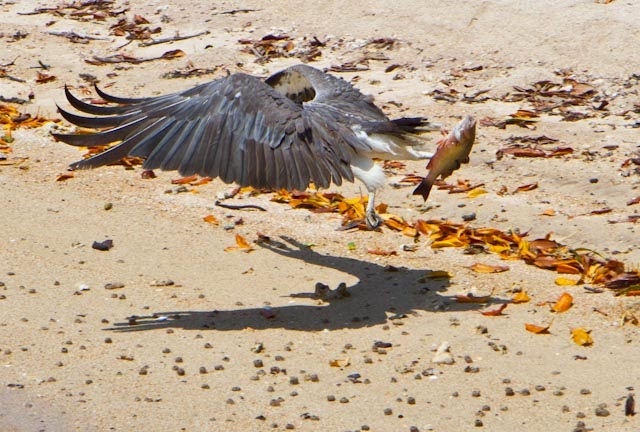 But we still shouldn’t have spent the extra day in Alcaro Bay when we could have been in Darwin getting our visas and catching up on email. We shouldn’t have risen slowly and headed for a leisurely breakfast on a boat called Jirakati with Des (who was filled with great info and advice) and Ted (who reminded us of my stepfather Frank, with his easy humour and deeply held knowledge about the landscape.)

We shouldn’t have spent our most relaxed day in months with them—watching them teach Maia to fish, cheering her on when she caught the biggest one of the day. Or snapping our camera as they fed scraps to the sea eagles—bringing them close for our benefit. 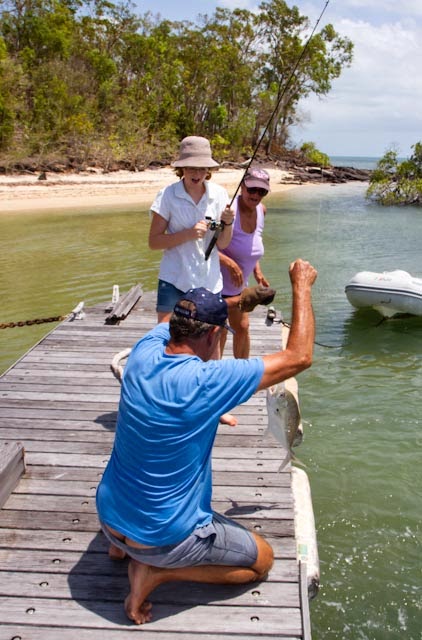 We also shouldn’t have caught that delicious mud crab. Or strolled the beach looking at newly hatched turtle nests. We shouldn’t have sampled the green part of a green ant and learned it tasted like lemons (okay, one of us didn’t do that). We shouldn’t have watched the sun set on a day we all agreed was quietly perfect. 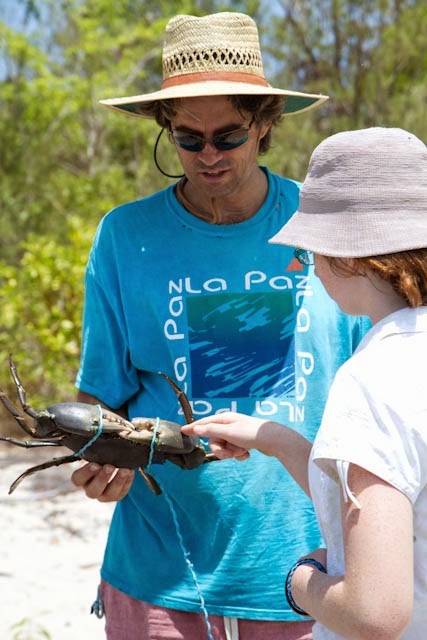 It’s so easy to forget that our days belong to us. We get caught up in the should’s and must’s and forget what we could do.

But someday, when we look back at all our days, we’re not going to recall how we kept to a schedule or did what we were supposed to do. What we’ll recall are the days where we busted out, took back our hours, and spent them exactly how the moment dictated: making new friends, catching a fish and watching a most magnificent bird.