The Reef at Last


We’ve been sailing north inside the Great Barrier Reef for about six weeks, but yesterday was the first time we actually saw it, dove on it and anchored beside it. Further south the reef is a bit thin and it’s well off shore. (Running a length equivalent to the US west coast, the GBR isn’t a continuous reef, but hundreds of small reefs linked together like a pearl necklace, with gaps.) Once you hit Cairns though, the reef starts to close with land, the water warms up to a more pleasant 24C and it becomes easier to visit. Easier, but not easy. 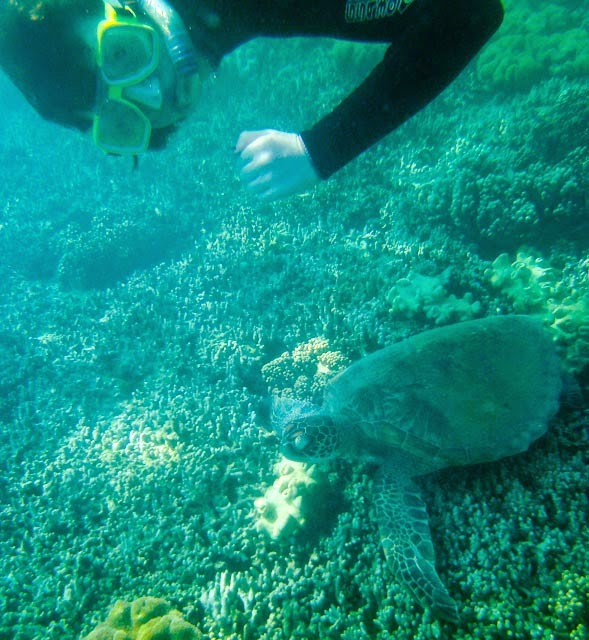 The Barrier Reef is what divides the north coast of Australia from the Coral Sea—and having sailed on the Coral Sea, I can tell you it’s a moody piece of water that alternates between calm beauty and frothing nastiness. This means when you visit the reef you need at least a few days of sustained calm to make it work. Otherwise you’ll find yourself anchored in heaving seas with invisible (but deadly) reef all around you. For context—the one place Captain Cook went aground and tore apart the Endeavour was on Endeavour Reef, two reefs over from where we woke up this morning.

Lots of sailors who pass through this area are content with anchoring behind islands and exploring the inner reefs. But I really wanted the experience of dropping our hook in what looked like the middle of the ocean, miles from land. The tour boats do it all the time, but they have speed in their favour: they head out early in the morning and return to a safe harbour by dusk. But because we’re on the move north, we didn’t want to go in and out of the same place.

So in Cairns I nervously watched as a high built in the Tasman Sea, the sign of the end to a sustained period of calm. As soon as we finished all our chores: we had our luff tape on our genoa replaced, our scuba gear serviced and new seals put in the outboard… We set off for Low Island and then Turtle Bay on Tongue Reef.

The reward was anchoring in an endless expanse of sea and then taking Maia for her first extended dives in three years. Her confidence and joy underwater were gratifying to see. The reef itself was lovely—lots of corals, though not as much colour as we saw further south. The fish life too was smaller and sparser than we hoped. Strangely, much of the reef is only a Habitat Protection Zone—which means you can fish as much as you like (no trawling) and even collect aquarium stock! 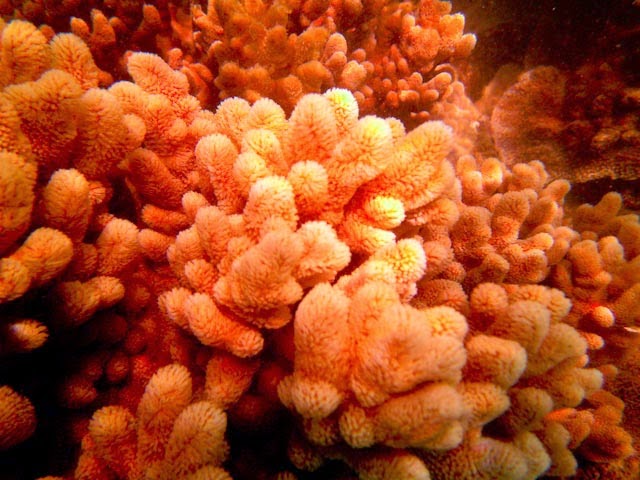 Despite the lack of abundance, our dives were beautiful. The night sky held a bright moon and the seas stayed calm. This morning the wind started to rise after dawn and we turned north. It’s clear the wind patterns are beginning to change and the season for travel up here is coming to an end—the time’s come to hurry ourselves on to Darwin.