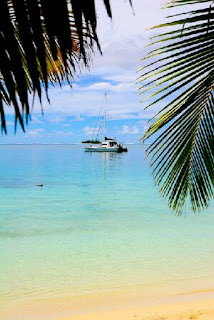 Sounds incredible! Thanks for sharing!