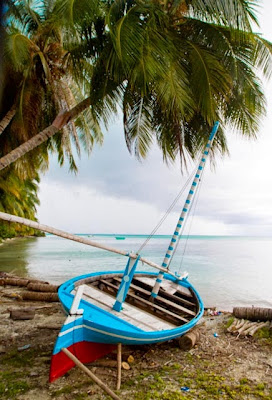 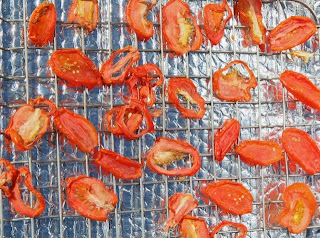 Much of the ‘when’ was determined by our 60-day Maldivian cruising permit, which has run out. The rest is weather and readiness. The weather looks okay—not perfect, but fine. And there is always, always more that can be done and more food that can be bought—but we’ll leap off into the new and unknown tomorrow. It’s sooner than we’d like, and before we’re really ready but that’s how cruising is.