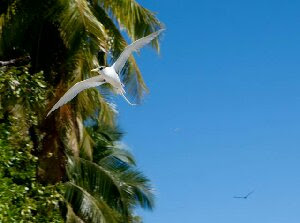 What fun, to roam with a friend as if the two of you were teens again. Did Behan happen to film your run in with the eel?

Enjoying your blog. Was reading back issues of your stay in Oz and your take on my country's idiosyncrasies. You might find this amusing when you have some free bandwidth.
https://www.youtube.com/watch?v=NE-al0xSFJo
Matt Caine
SV Cygnet