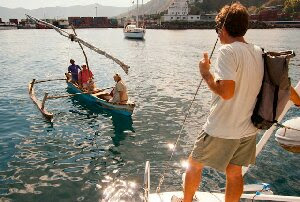 Welcome to Africa's "unique" way of doing things, where everything takes a little longer, fees payable vary by day and situation and of course the mood of those recieving them ;-) and distance is, more often than not, measured with a clock (or at least a rough guess bassed on the sun)

So true--thanks for the words of wisdom!

Merry Christmas,
You are so interesting! I don't believe I've truly read through anything like that before. So wonderful to discover another person with a few unique thoughts on this issue. Seriously.. many thanks for starting this up. This website is something that is required on the internet, someone with a bit of originality! If you want to read Christmas Quotes For Husband you have to see the link
Thank you,