Damn It Freda Make Up Your Mind--Cyclone Season


Is it going to be this: 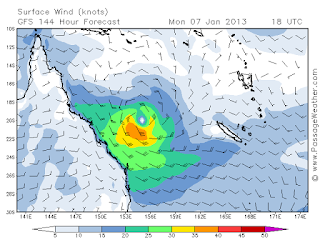 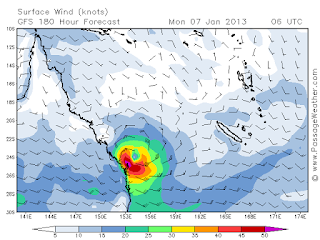 Or something else entirely…

Weather watching is something we do more casually now that we are way up the Brisbane River and tied to pile moorings. We do get the occasional wild summer squall and after the devastating floods of 2011 we pay more than typical attention rain fall warnings. But big picture weather watching is something that occurs by happenstance—mainly when we’re checking weather for far flung friends.

We’ve been watching Cyclone Freda for several days though. Initially it looked like she'd hit New Caledonia then continue straight on to Auckland. Bummer for our friends there, but NZ typically has such crap weather they might not even notice a little cyclone. But then the models changed and showed Freda heading for us.

That’s just a sampling—for a bigger picture these are the storms which came within 200km of Brisbane in the past 100 years:

Then I started looking up the impact of each storm. Yes, just one of the many ways I like to terrify myself: looking up storm devastation in Australia over the past hundred years. This place is deadly. Back to Brisbane though--the take away seems to be this: Sometimes storms hit Brisbane, not super often though, but when they do it can be a big freaking deal or not.

The good news is even if Freda stays organized enough to hit us she shouldn't be very big. But just to be safe everyone chant with me: Freda, Freda go away... 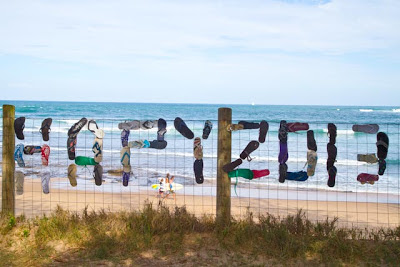 Ahoy! You're down in my home country! Watch out for Drop Bears, those things are nastier than a rabid cougar.

I am building an online library of marina maps and slip diagrams to help sailors when they are coming into an unfamiliar marina. If you have any maps of the marinas and docks you've visited along your journey I would love to add them to the library (http://themarinersguide.blogspot.com/p/marina-map.html). If you want to contribute a map you can either send me a link to it or email it to me at Dale@themarinersguide.com. Much thanks and Fair Winds!

aaah!!! we're keeping everything crossed... not only concerned for people there, but our boat is *this* close to being sold! We do NOT want this storm to screw that up! :) we'll be watching too...

Looks like it fizzled to nothing--which is what we expected. Actually having a lovely, dry 'wet season' so far. Good luck with the sale Karen--we know another boat that's down the dock from Syzygy right now--so we'll say 'hi' to her if we're down that way:) Fingers crossed though!

Its very good I read your blog. I liked it very much. Would you like to visit on my blog?
Flood Damage Gold Coast