Every Day's a Holiday--except when it's not

From the beginning of our cruising life one of Maia’s biggest concerns was how we’d celebrate holidays. Her memories of celebrations at home had that kind of pumpkin-tinted-amber-glow that meant they were hard to live up to. So every (almost-missed) Thanksgiving or looming Halloween was a reason for angst. She wanted to know where we'd be, if we’d have people to celebrate with and if we'd find the right 'stuff' to make the holiday right. No matter how much we tried to reassure her that although each holiday would be different than previous ones it would still be special, she had her doubts.

Over the years Maia has evolved into a mini Martha Stewart (with a sub-par kitchen and who hopefully won’t do jail time). She loves to plan parties and celebrations and spends hours baking yummy things. The thing that’s really changed though is she’s begun to embrace the uncertainty of our life and make the best of it. When there was a chance her 14th birthday would fall while we were on passage she opted to throw herself (yes—she made the dinner and baked her own cake) a party in an anchorage she liked while it was filled with good friends. 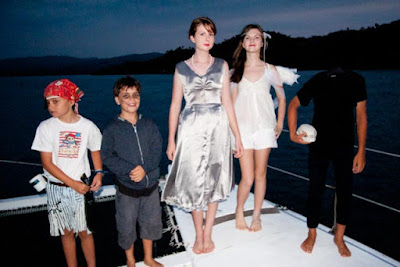 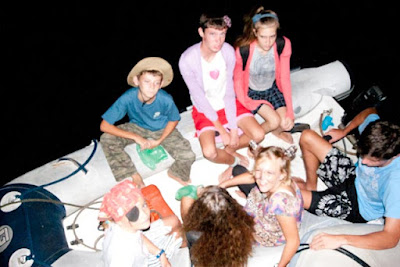 And this past weekend (after finding a pumpkin in the market) she and her friend Rivers decided Halloween needed to coincide with the maximum number of available kids—rather than a date on the calendar. She surprised me even further when she made a couple of Day of the Dead dishes to share.  Apparently the previously declared second-rate Halloweens spent in had improved with nostalgia and Day of the Dead was now a favourite holiday.

I had so many doubts the first year or two of cruising. I questioned if we were wrecking Maia’s childhood by being nomadic and embracing a sort of traveler’s hypocrisy where we lose our own traditions while simultaneously admiring cultures that are rich with their own. Happily though it seems the promise I made to Maia a couple of Halloweens ago: someday you will love this memory and be happy to have spent Halloween in a bunch of different countries, was actually accurate. 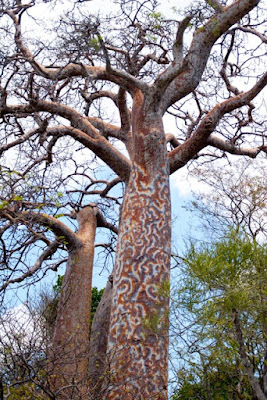 It turns out you can take a celebration around the world, introduce it to a diverse crowd, change it to suit the date and location and still have it feel as rich and meaningful as it was meant to.
I’m thankful for that.
And I’m grateful that Maia doesn’t feel short changed by holidays that may not resemble the ones we started off with but that still offer a connection to home while tying her to a much wider world.