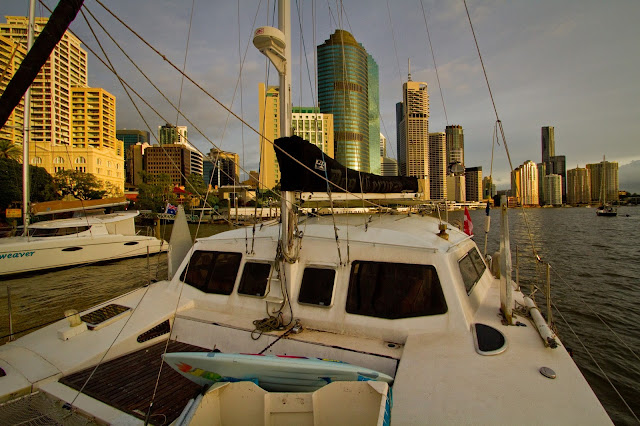 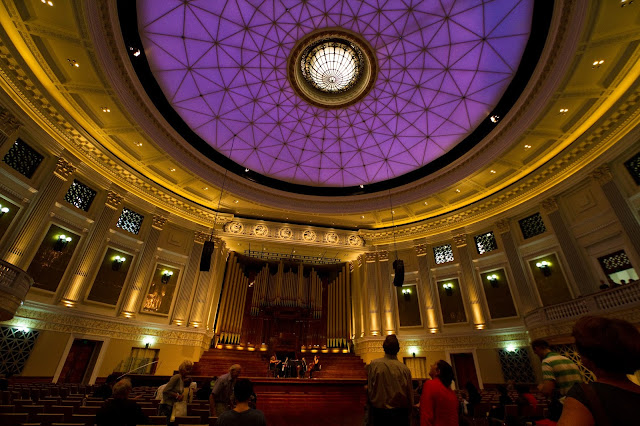 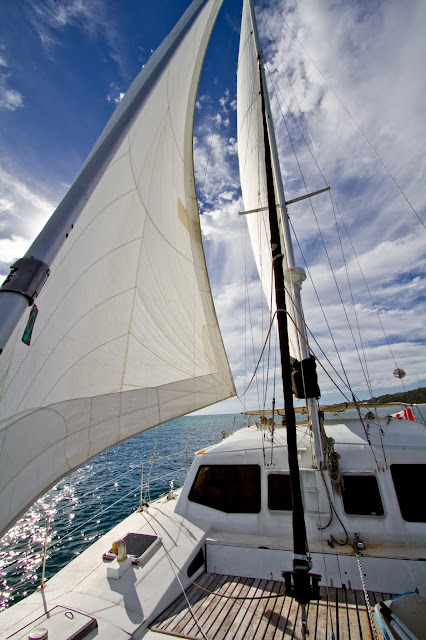 I just got a wide angle recently too and lurve it like crazy. Mine is an 11-16mm f/ 2.8.
You're right, it's a fun challenge to figure out how to make it work to your advantage in all kinds on scenarios! Have fun!

I'm glad you're loving it Diane. We have a Tamran 11-16mm and I use it all the time, indispensible. In fact, my wish list includes a telephoto lens (we have nothing over 50mm)--we got the wide angle before a telephoto. Michael

Great pictures Diane. I'm a avid read, but first time commenter. We're currently in Fiji and planning on making our way to Brisbane by late October. I was hoping to ask you a few questions re:Brisbane. If you wouldn't mind, please send me an email annemarievfox@gmail.com !

Thanks so much
Anne-Marie Fox
S/V Starship

i actually appreciate your content. The article has genuinely peaks my interest. Please search instastalker to discover wonderful videos on isntagram.