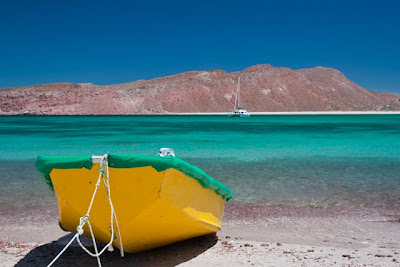 Maia’s school throws an awesomely fun fundraising garden party. There was a petting farm, bake sale, sausage sizzle and a bar. The three of us had a lovely night—Maia volunteered to run the petting farm—then ran free with the other kids in the dark. Meanwhile Ev and I volunteered at the sausage sizzle—then helped clean up (which included assisting to empty the opened wine.) It was a great night—until my phone rang.

“Diane? There was a big yacht—it tried to turn but got caught by the current—we heard a lot of crunching and people are on their way to your boat to see how bad it is.”

I surprised myself by how calmly I took the news; and really that’s been one of my biggest areas of growth in the past few years. It seems if you throw me enough whoppers eventually I learn to take a big breath and start dealing. So I bummed us a ride home, all the while soothing Maia, and pondering what to do if the boat wasn’t habitable.

When we got to the boat the neighbourhood was out in force—and the consensus—no one knew how or why but we were unscathed—the crunching must have been the pile mooring astern of us. Our only casualty was a dock line.
Bad news that turns good is a good thing, but unfortunately it turned bad again the next night. After a nice day that included a birthday party, circus class for Maia, followed by a lovely dinner out we got home an hour after dark. As Maia and I walked down the break water I couldn’t see our dinghy—Evan, who arrived by bike before us, confirmed that I couldn’t see it because it wasn’t there. 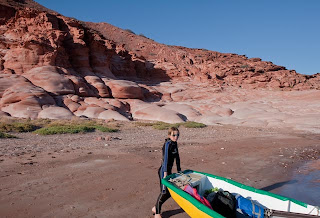 Stolen dinghies are a bit of an issue in Oz. Actually they’re a huge issue—but all the dinghies we’ve heard of going astray have been stolen late at night. We wrongly assumed our combination of a unique—slightly battered look, older motor and locking at night was enough to protect us—but as we stood on the dock looking out at our boat we realized it obviously wasn’t.
Dinghies are more than a family car to cruisers—they are a tether between land and sea. So they are a utility vehicle—but they’re also imbued with a bit of that magic that every boat has. And we built ours. Actually Ev designed and built it for our specific needs.

But it was gone. And we were still on the dock. And the only way to get home was to steal someone else’s dinghy. So we did. Actually Evan insists we ‘borrowed’ it—and just to ensure the owner understood the distinction I stayed on the dock while Ev and Maia went home to blow up our two-person kayak. 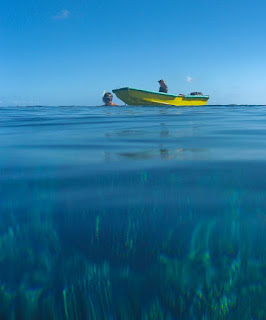 Between talking to the police, “You realize this is a former penal colony? Amazing nothing else has been stolen from you before now. Hahahahaha.” And shopping for dinghies: Cheap tinny and oars? Cheap inflatable, small motor? Decent inflatable? Decent motor? How the heck are we even going to get a dinghy back here if we can find one? How are we going to get enough cash out on a Sunday to pay for one? We didn’t sleep much.

And when I did finally fall asleep I dreamed about living in a house; A nice stable house that other houses didn't run into; A house with streets around it and sidealks--not sharks; A house where if something was broken or stolen I could replace it without having to go through a logistical puzzle. But I woke up living on a boat.

And I woke up in the cruising community—and we had rides to shore, and offers of loner dinghies, and suggested ideas, and a lead on a dinghy that belonged to another Canadian cruising family who was done their trip and ready to trade a dinghy for a car. And the dinghy had the exact motor on it that we planned to eventually buy and it was only one year old, and the dinghy was also fairly new and in good shape. So we rented a ute and went to meet our new dinghy—and its family, SV Monkey Feet. And a deal was struck and Monkey Feet was happy to see Monkey Business go to a good home. 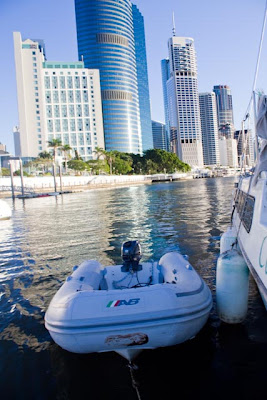 And so we drove our dinghy home—stopping first at the hardware store to buy a length of heavy chain and a very big lock.

I think it's really cruiser community testament that you were able to get hooked up with a great replacement at a great price so quickly. It is just kind of lacking in that Ceilydh spark. And... it's bought, not made. Something just so cool about having had the dinghy that Evan designed and built, that was so perfect for YOU. But hey, now you have something to carry you through till he can do that again... and meanwhile, we need to have a painting party!