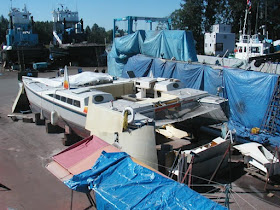 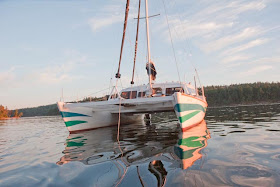 Curious how many people know the histories of their boats? Any stories out there?
Share